What is the Purpose of NATO ? 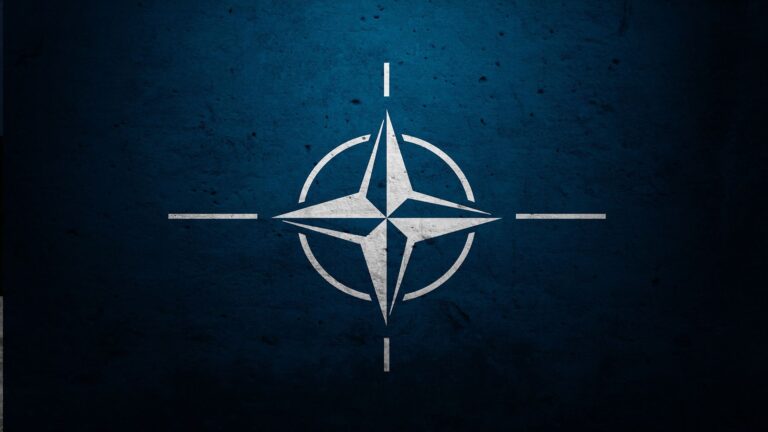 Countries in NATO  – At present, NATO has 30 members. 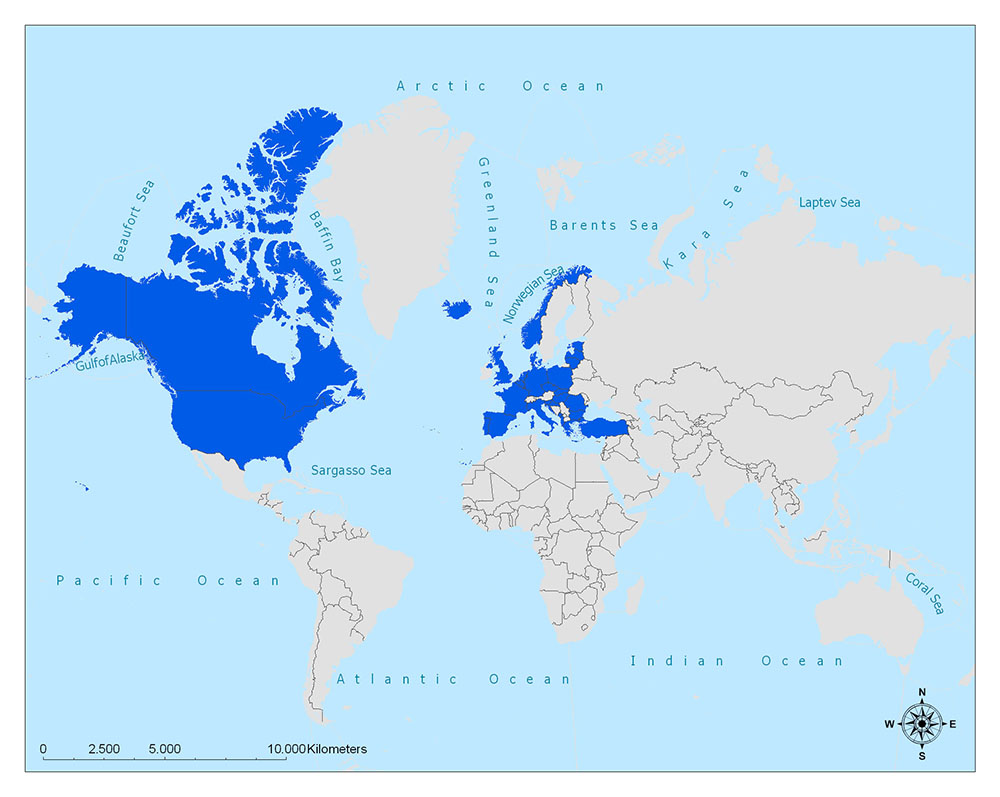 NATO is established for making collective security, its all independent member states agree to mutual defense & responses when someone other attacks on it. The headquarters of Nota is Located in Brussels, Belgium & the headquarters of Allied Command Operations are Located near Mons, Belgium.

Since its establishment, the admission of new member states has increased the alliance from the original 12 countries to 30. The most recent member state of NATO is North Macedonia which is added on 27 March 2020. NATO recently recognizes Bosnia and Herzegovina, Georgia, and Ukraine want to be members of NATO. Although, the President of Russia, Vladimir Putin, wants Ukraine never to be part of NATO. This is one of the main reasons for the Russia and Ukraine conflict.

How To Analyse A Company’s Debt Management Ability

You Need To Know Technical SEO That Improve Your Google Ranking

Why Is Giving Chocolate as a Gift a Great Idea This Christmas?