Things You Should know About the City Muzaffarnagar 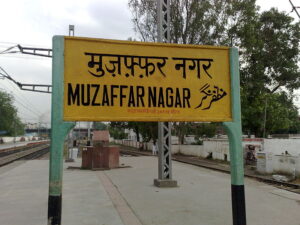 Some Key Points about Muzaffarnagar

Economy: Sugar and jaggery production are the main industries in this. It has 8 sugar mills. In Muzaffarnagar, More than 40% of the population is engaged in agriculture. According to Economic Research firm Indicus Analytics, it has the highest agricultural GDP in Uttar Pradesh.

Healthcare: it has one government hospital called district hospital which is available 24*7 for the public. The city is also catered by a private medical college (Muzaffarnagar Medical College). In Muzaffarnagar, there are lots of best doctors dr. Mukesh Jain is one of them. He is the most renowned orthopedician in the country especially when it comes to Joint Replacement Surgeries and Complex Trauma Surgeries.

Temples and Tourist Place: There are some Temples you should go to. 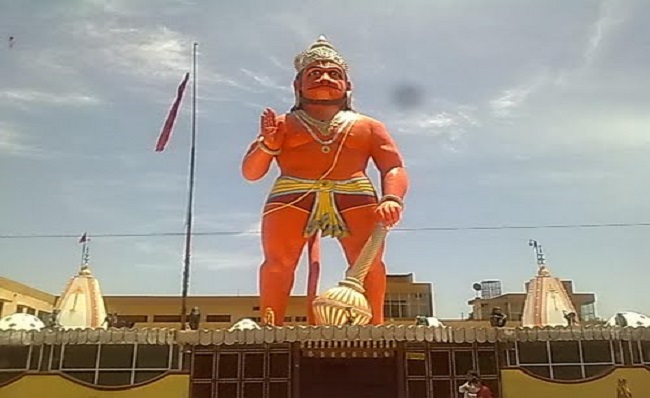 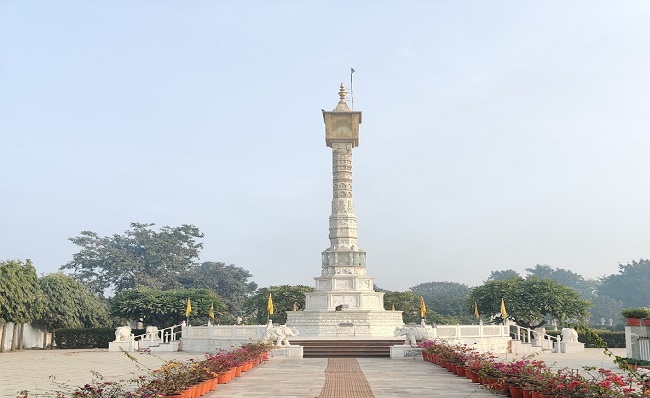 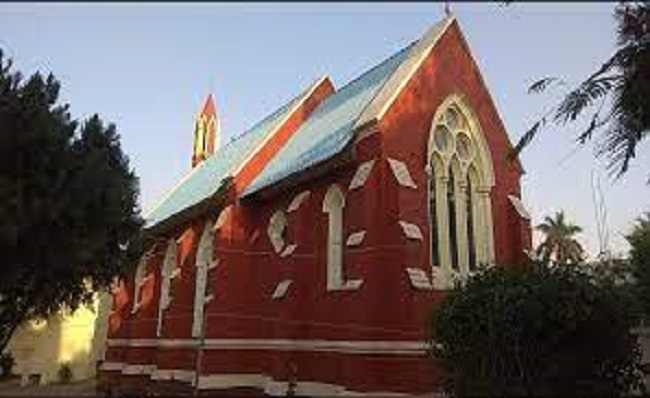 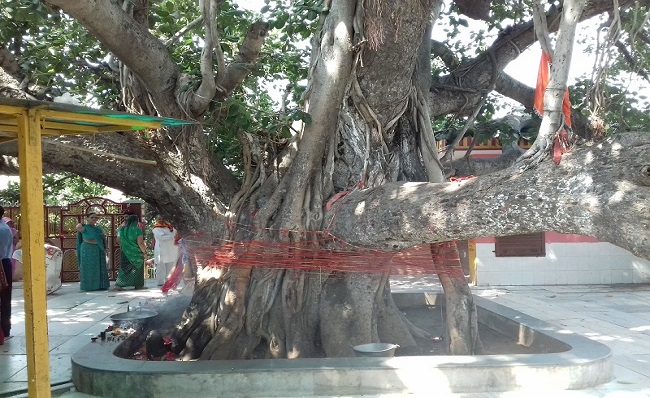 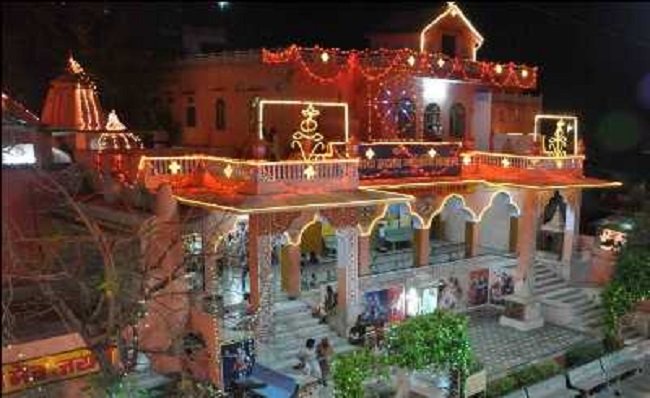 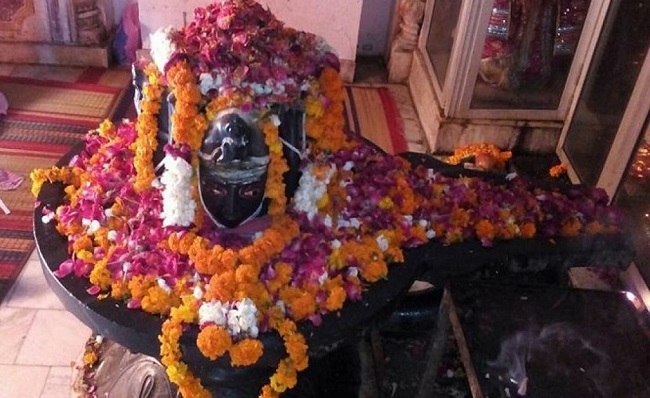 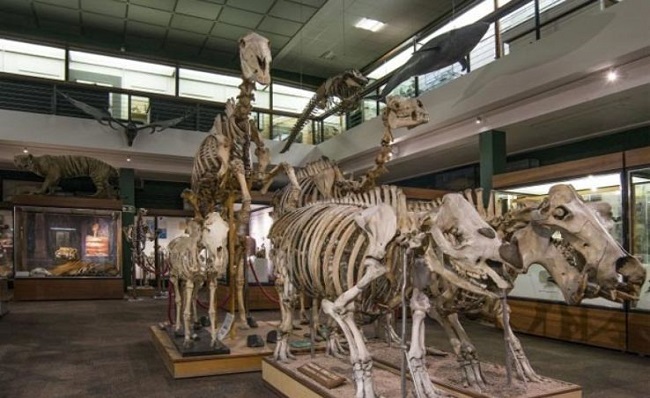 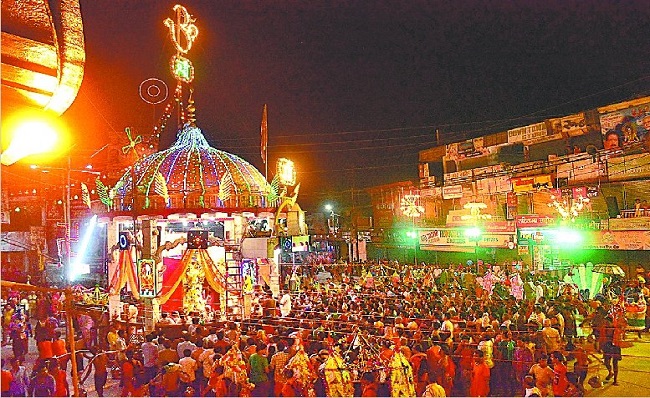 Famous Personalities of Muzaffarnagar :
1. Swami Kalyandev (an ascetic in the fields of education and social reform, awarded the Padma Bhushan by the Government of India) 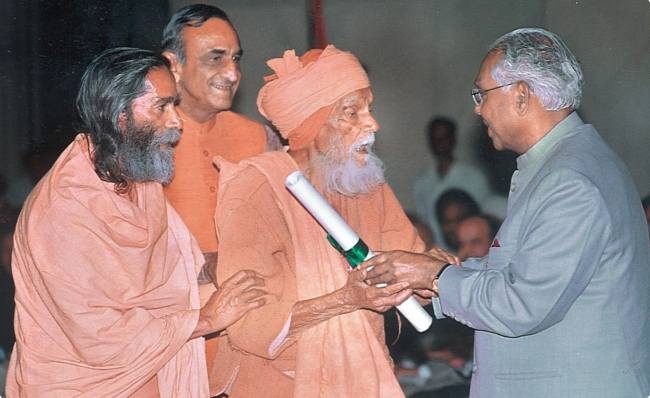 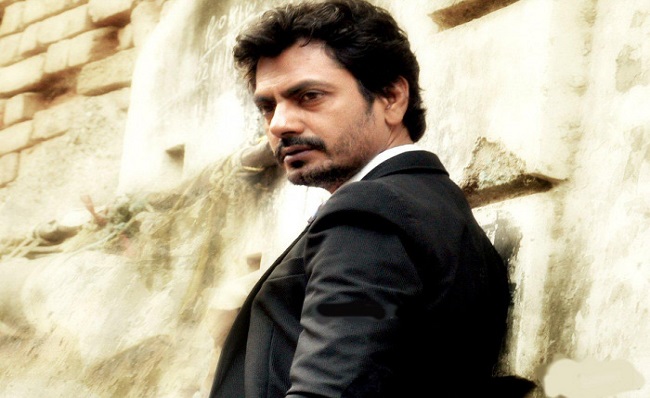 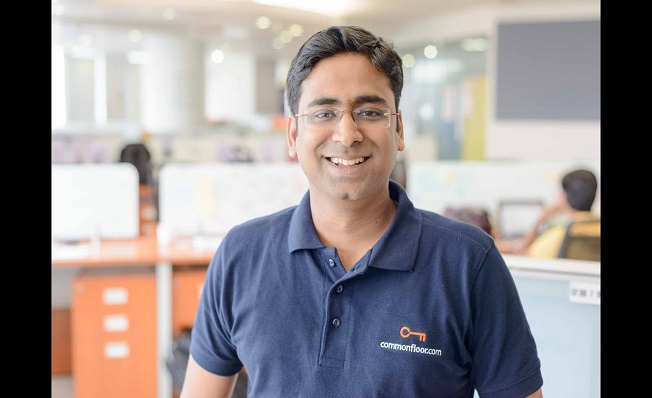 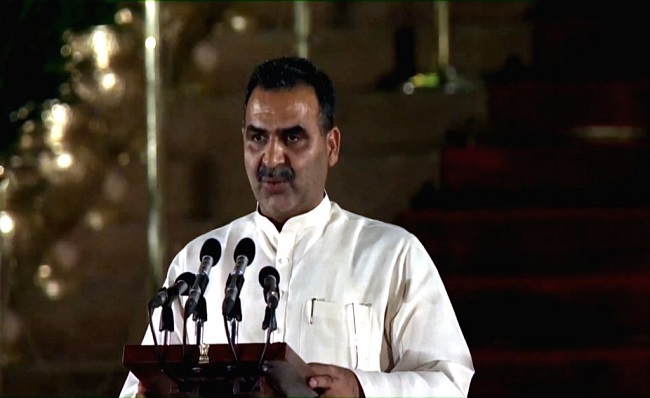 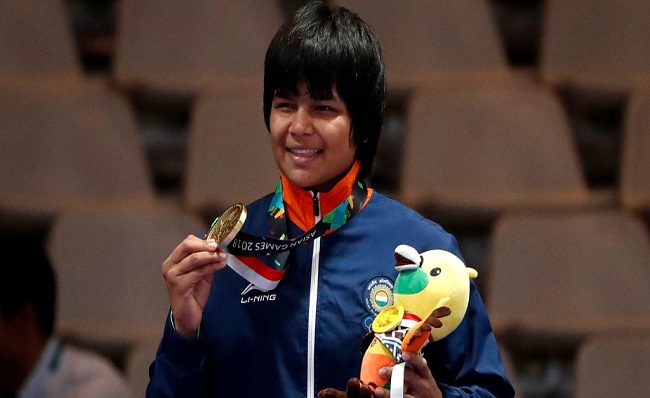 Malls in Muzaffarnagar For Shopping : 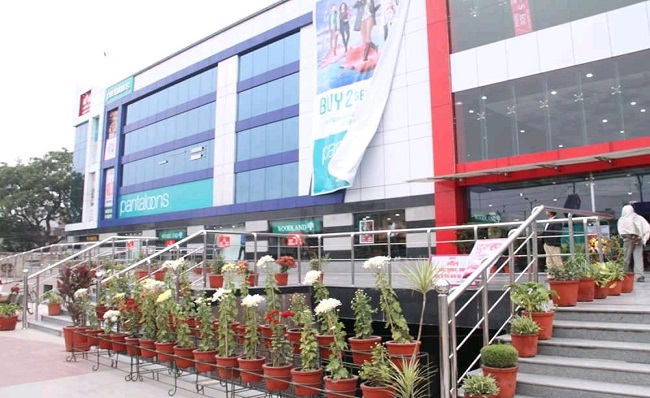 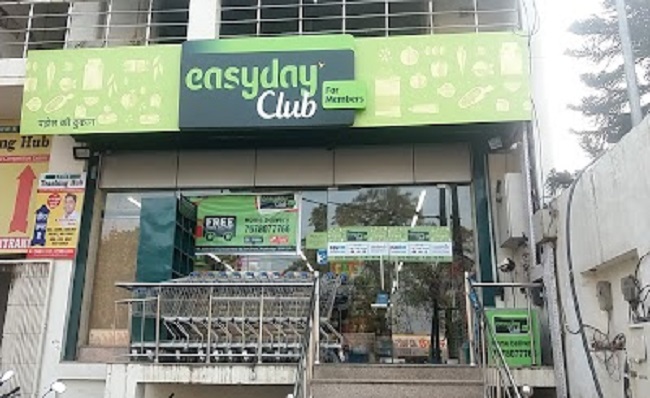 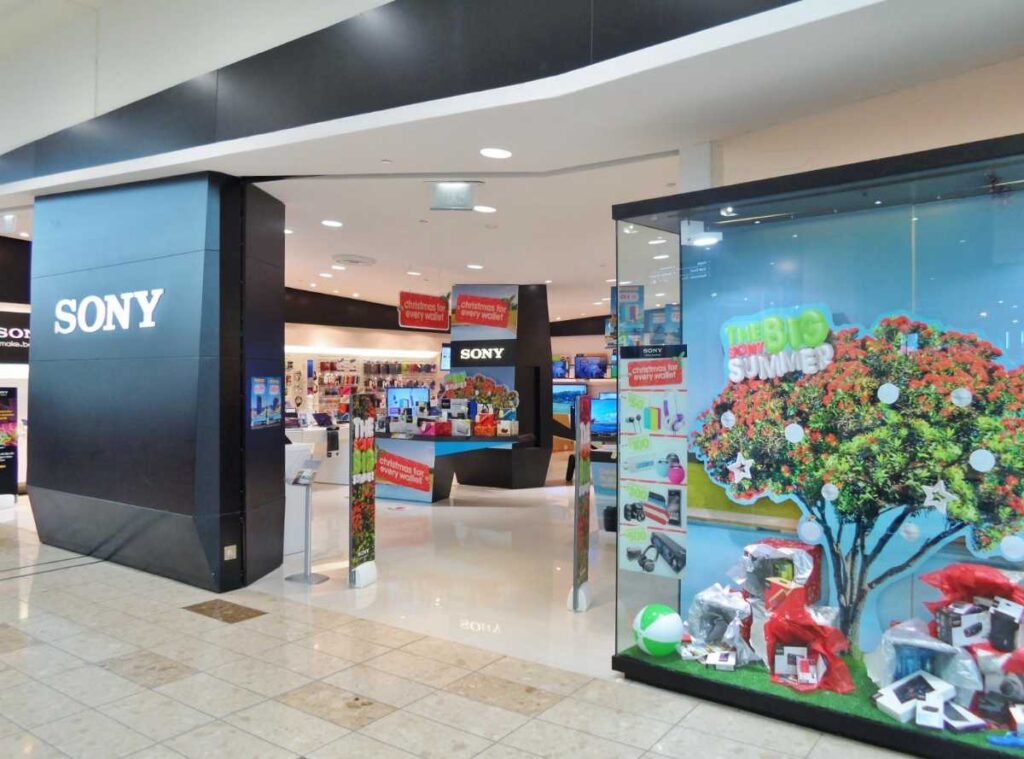 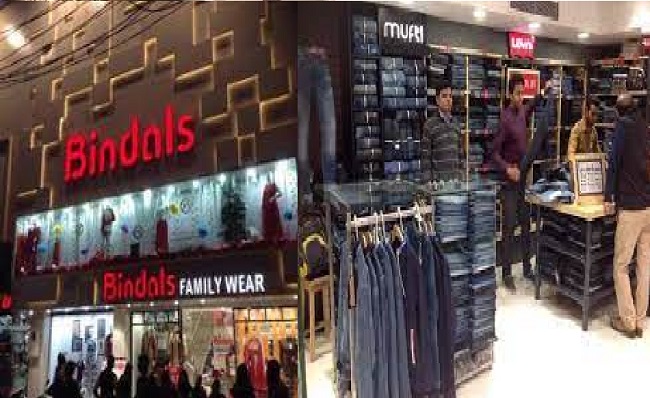 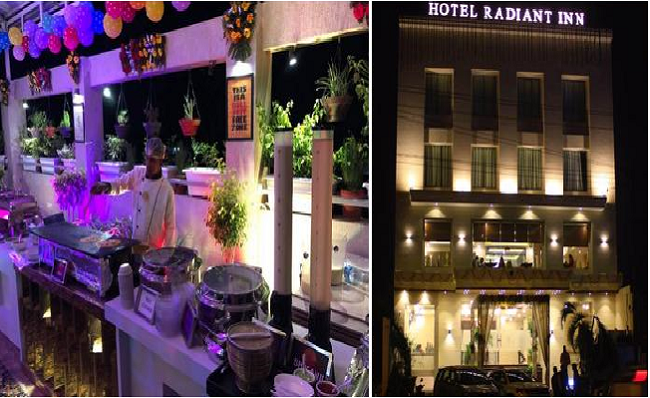 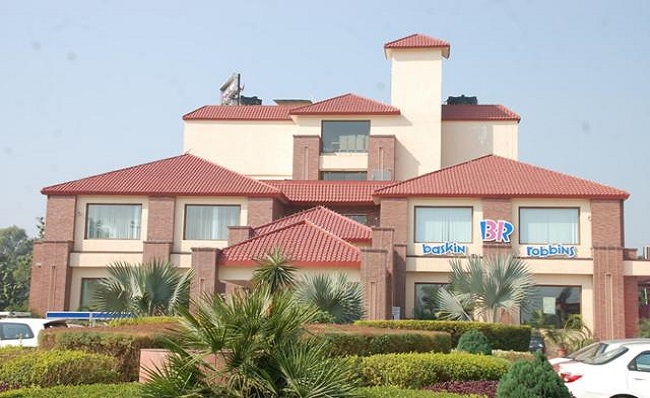 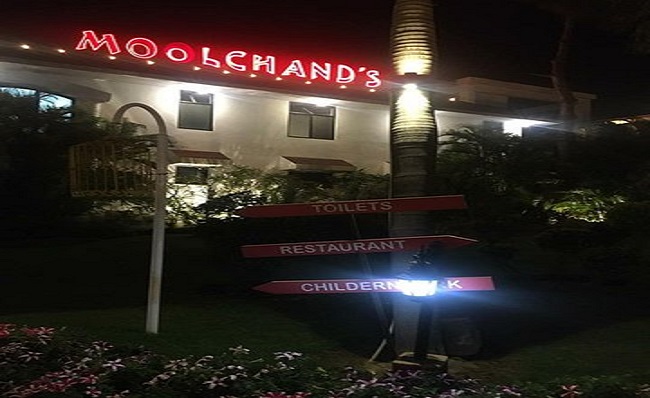 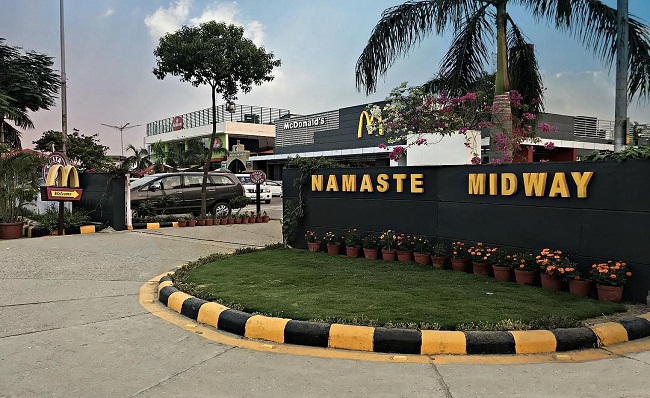 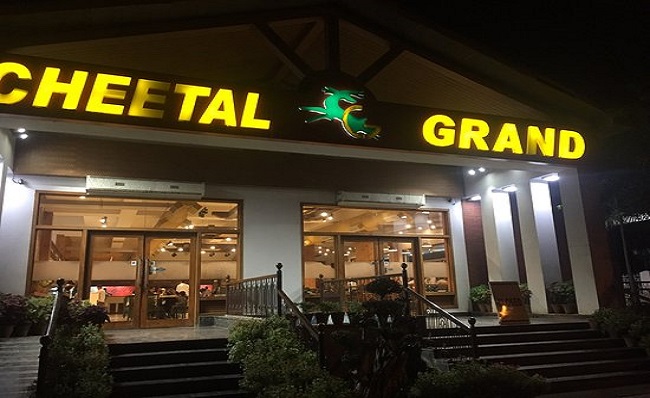 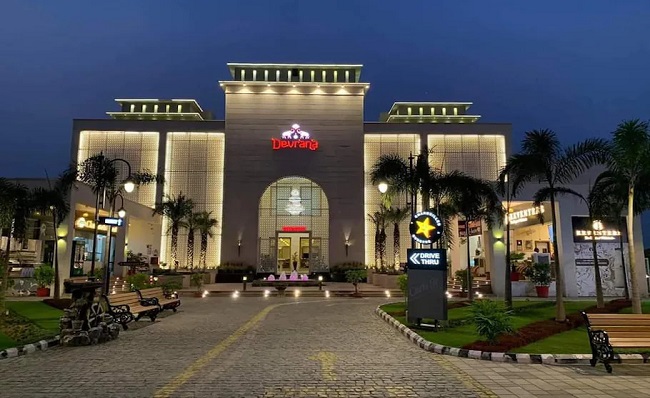 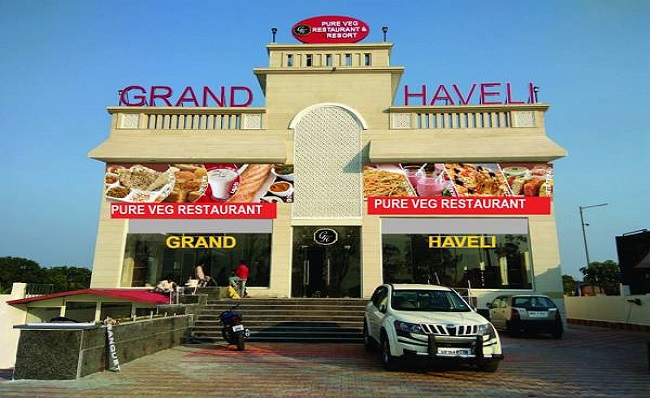 The 2013 Muzaffarnagar riots between Hindus and Muslims resulted in 62 people Losing their lives. According to a May 2015 report in India Today, Shamli and Muzaffarnagar districts are considered the Most sensitive areas of communal violence that erupted in August and September 2013. More than 50 people had died and over 50,000 were homeless. The riot that ensued had immersed many districts of western UP.

How to find Cheap Umrah Packages for you?

Why Is Giving Chocolate as a Gift a Great Idea This Christmas?