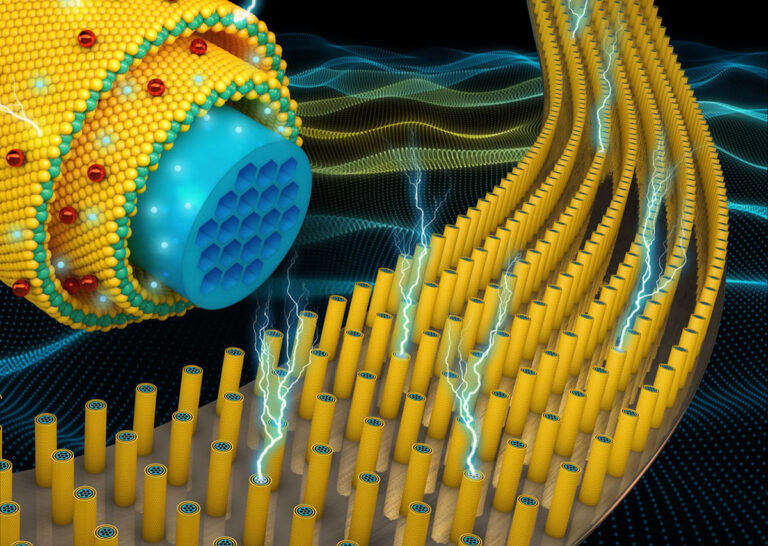 Graphene is known as the wonder material of the current times. It was discovered back in the year 2004, by noble prize-winner scientists Konstantin Novoselov and Andre Geim. Since the time of its discovery, it has been utilized for various applications such as biomedical, composites and coatings, electronics, energy, sensors, and membranes. Graphene has been utilized in a myriad of processes, products, and industries. Over the next 10 years, the EU is expected to invest 1 billion euros in developing graphene-based technologies. It has been emerging as a disruptive technology that is opening new markets such Graphene battery market. In this blog, we will discuss the use of graphene in manufacturing batteries.

Furthermore, visualize a smartphone getting charged in a few seconds or an electric car getting charged in minutes. Graphene possesses amazing properties that can create an impact of a large level. Let us discuss how graphene is used and functions in batteries.

Graphene in the Batteries

Graphene holds the capability of dramatically enhancing the life span of conventional lithium-ion batteries. That simply means devices can charge quickly and hold more power for a longer period. Also, graphene usage makes batteries so light and flexible that they could be stitched into clothing. For instance, a graphene battery can help a soldier who is carrying 17 lbs of battery at one time. In the given there are few properties of the graphene batteries are written.

You will be amazed to know that graphene is 10 times stronger than steel and possess only 5% of its density. Moreover, the graphene super capacitors are able to provide an enormous amount of power while utilizing very less energy than conventional devices. The graphene super capacitors are very light; they are able to reduce the weight of planes or cars. Owing to these incredible properties of graphene the Graphene battery market is expected to prosper in the coming time period.

The electrical conductivity of graphene is more than copper. Additionally, the report published by The European Space Agency states that graphene is the best discovery of the 21st century. Graphene has been proved to provide amplified capacity and safer batteries. The batteries can be manufactured in a greener and cheaper way by swapping toxic solvents for plant-based cellulose and water. The world is moving from fossil fuel power generation to energy storage-based devices such as batteries are emerging as a crucial part of the new “green economy”. Moreover, graphene offers approximately 21% higher specific capacitance than graphite. The graphene-based batteries are cost-effective and are expected to replace expensive, toxic, and heavy materials. Scientists are using graphene based batteries for making lighter satellites.

The graphene is also expected to revolutionize automotive sector. Since lithium-ion batteries are insanely heavy components of electric vehicles. The graphene is known to be an impermeable material even to hydrogen atoms but still allows protons to flow through easily, so it can be incorporated into battery technology to magnify the efficiency and decrease the weight of the vehicle.

In the nutshell, this can be concluded that investing in the Graphene battery market is a prudent option. Although, it is always advisable to understand the nitty-gritty of the domain. The excellent and experienced team of the Research Nester has developed and extensive research report. The document has a detailed explanation of every aspect of the market. The imperative topics such as growth drivers, market size, market constraints, leading market research company, and market segmentation are very well explained in the report. The report tells the recent news and development related with the graphene batteries. Reading an efficacious report consisting trending market dynamics plays a significant role in the success of the business. Explore the innumerable unforeseen opportunities that the market holds.

Why should you use Alkaline batteries in your Appliances?